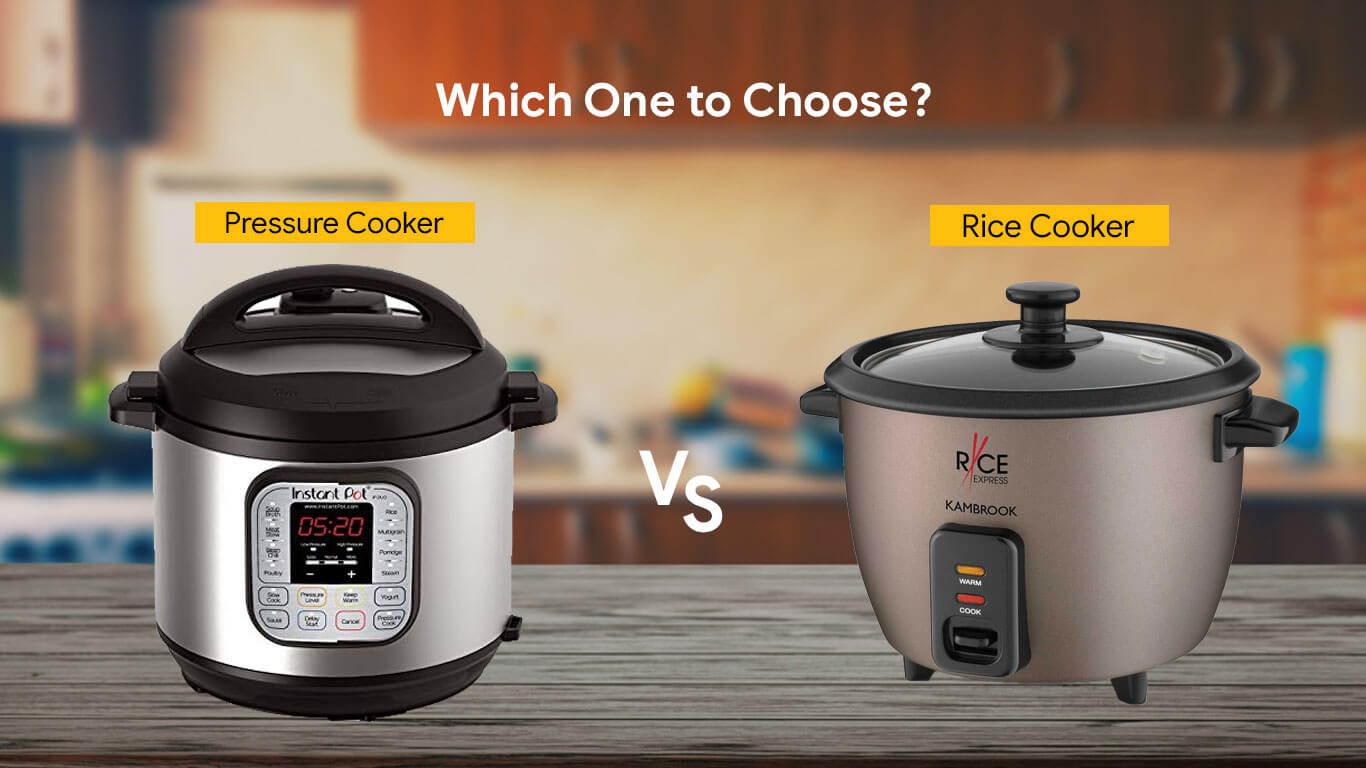 Are you confused between a pressure cooker and a rice cooker as your more resourceful cooking appliance? Are you thinking which one yields greater benefits? Both the appliance have similar characteristics but different features.

Whichever it is, keep your worries aside, as it’s time to answer your queries. Our modern generation keeps looking for different cooking technologies alongside experimenting with what they already own. There is a growing trend of using improved cooking appliances like pressure cookers and rice cookers. So, keeping this demand in mind, I have come up with this article to make things much easier for you.

Let’s begin with clearing this misconception that pressure cooker and rice cooker both yield the same output. No, these two are different appliances although they have some similar properties. Both the pressure cooker and rice cooker have similar properties such as they both use steam to cook food, or they look alike sometimes, and they both have unbelievable cooking speed compared to others. However, they have some differences too. That’s why I am here to help you deal with the real differences.

Other than these basic similarities as mentioned above, I would like to inform you that they do not have any other things in common.

A pressure cooker consists of a rubber lining lid which helps to trap the steam as you lock and seal the lid. In this process it manages to uphold the pressure level inside the vessel. Its pressure sensor feature lets you know the level of pressure inside the pot.

A rice cooker on the other hand does not use this pressure method. As mentioned previously, it consists of a thermostat, a cooking bowl, and heating power in it. Its heating power heats the liquid and rice. In the process the liquid is turned into steam through evaporation, and even the rice also contributes to soak up the liquid, eventually resulting in steamed/cooked rice when all the liquid is vanished.

Thus, with this comparison, we can conclude that pressure cooker is more likely to be efficient than rice cooker as pressure cooker uses both heat and pressure in terms of cooking policy.

Another difference is that, a rice cooker is mainly specialized in cooking rice or other grains. Other cooking items such as meat, fish, or vegetables are not possible to be cooked in a basic rice cooker appliance. However, many advanced rice cookers have multi-functional properties where other items can also be cooked, but this takes longer time period comparatively.

Whereas, a pressure cooker is just the ideal one if you’re attempting to cook huge amounts of meat of medium or large pieces accordingly, which or else would have been tough to cook in other ways. It also takes lesser cooking time compared to other cooking methods. Any item can easily be cooked in pressure cooker starting from rice pulao to meat or vegetables. Moreover, there are advanced multi-functional pressure cookers available in stores, designed for multi-uses including slow cooking!

Overall, we come to the conclusion that if you buy a pressure cooker, you do not need to buy a rice cooker separately then, as the pressure cooker works as both. Along with faster cooking time, pressure cooker often requires lesser amount of water in cooking food. Again, due to its high cooking temperature, it even contributes to killing any germs containing in food, resulting in healthy and hygienic food. It even acts as a cleaning agent as you can sterilize your kitchen tools in it. Pressure cooker also locks the aroma of food due to its lid lock system.

However, on contrary to using pressure cooker, it is also necessary to know that most pressure cookers are heavy which make them difficult to carry around, or dispense the food, or clean the vessel. Furthermore, pressure cookers may also have some safety issues as they deal with high temperatures and high pressures.

So now I’m sure you’re familiar with both the similarities and differences between pressure cooker and rice cooker, and also with their pros and cons. According to my personal preference, the pressure cooker wins the battle! Finally, it’s up to you to decide which one to purchase according to your individual feature choice.

What is a Pressure Cooker? While using stovetop pressure cooker, you need to lower the heat when the pressure reaches to its maximum. But, in an automated electric pressure cooker you can get rid of this hassle.

What is a Rice Cooker?

A rice cooker is a kitchen appliance with a thermostat, a cooking bowl, and heating power in it. One may wonder, is a rice cooker a pressure cooker or can you use a rice cooker as a pressure cooker? Its automated feature allows to steam or cook rice and many other grains easily. The thermostat is designed to direct the heat source and assess the cooking bowl’s heat temperature. Rice cooker is also known as Rice Steamer. There are many other rice cookers available in the market with various complex technologies and featuring multi-use properties.

Now if you are determined to purchase an Instapot cooker instead of a rice cooker, then you can easily judge which type of pressure cooker you would like to purchase by considering the above features of both. Also check out some of the delicious recipes that you can cook in an Instant Pot. Good luck! 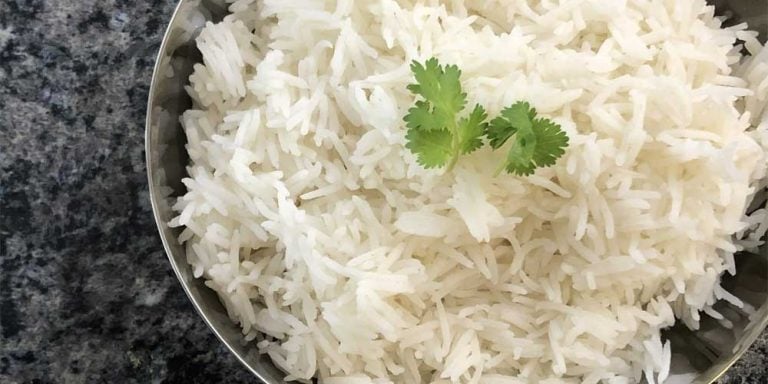 Cooking rice may be one of the easiest chores in the kitchen, but knowing how to keep rice from sticking to rice cooker and how to cook the perfect rice is not everyone’s cup of tea. If there is a layer of rice stuck to the pot after cooking, cleaning it can be a bother….