You enter the kitchen and you notice a foul smell. You look around. Nothing! Unable to find any clue, you start opening the kitchen cabinets to check for any hidden culprit. When you open the cabinet under the kitchen sink, there it is – mystery solved! There’s either a stinking water puddle in there or the cabinet is wet (if no visible puddle). Most likely there is water leaking from garbage disposal.

A leaking garbage disposal is really easy to be missed unless there are strong evident and noticeable symptoms of the problem. A foul-smelling puddle in the sink or the cabinet under it, a soggy or wet cabinet, or water dripping from the sink unit on to the floor, creating a real mess in the whole kitchen. That’s when you tend to realise it’s time to take action.

This post intends to help you know all about this very common household problem and also present you with economical DIY solutions so that you don’t end up spending huge on calling a plumber.

Why My Garbage Disposal is Leaking Water?

Let’s understand the problem first before beginning to solve it. As mentioned earlier, a leak from garbage disposal can easily go unnoticed. So it may be difficult to understand as to why it’s leaking.

There are 3 common places in your kitchen where the garbage disposal leaks water:

How to Find the Garbage Disposal Leak?

Now we know the three most common places where the leak is likely to occur. But how to know where is exactly the garbage disposal leaking? Until the exact spot can be found, it’s hard to get on to fixing it. Here’s what you can do.

Also Read: How To Fix Loud Rattling Noise In A Garbage Disposal

How to Fix a Leaky Garbage Disposal From the Bottom?

Now that you’ve figured out where the problem lies, time to go about fixing it. Leaks at the top or side of the garbage disposal can be more easily fixed by re-sealing and tightening the connection or replacing worn seals.

The real problem arises if the garbage disposal unit is leaking at the bottom because the only solution is to replace the entire disposal unit. This is because water leaking out at the bottom of the unit is an indicator that perhaps at least one interior seal of the unit, which covers and protects the motor, has worn out. There may also be a possibility of a crack in the shell.

This may result in the water flowing from the sink and seeping deep into the shell of the disposal, leaking out at the base of the unit. It has been generally observed that if one internal seal in an old garbage disposal unit wears off, it’s soon followed by other seals following suit. To prevent the problem from worsening, it might be a better idea to install a new garbage disposal system altogether.

How to Avoid Garbage Disposal Leaks in the Future?

As can be seen from the above, repairing a garbage disposal leak may not be very convenient, not to mention the plumbing cost involved if sought. It’d be best to avoid the problem altogether. Certain precautionary steps can help:

A leaking garbage disposal may lead to a very unpleasant smell in the kitchen if left unaddressed. Beside the obnoxious odor, it also creates a constant sense of panic while all your kitchen chores are at halt. It is hence essential to correct the leakage right when you notice it. If left unchecked for long, the issue might cause you to consider getting a new garbage disposal altogether.

If the leakage isn’t severe, and you’re a ‘get ya hands dirty’ kind of a person, fixing the garbage disposal can be a pretty fun DIY project. If you’re currently facing a leak in your garbage disposal, the above method, I believe is a quick and reliable fix that’ll save you some precious bucks. 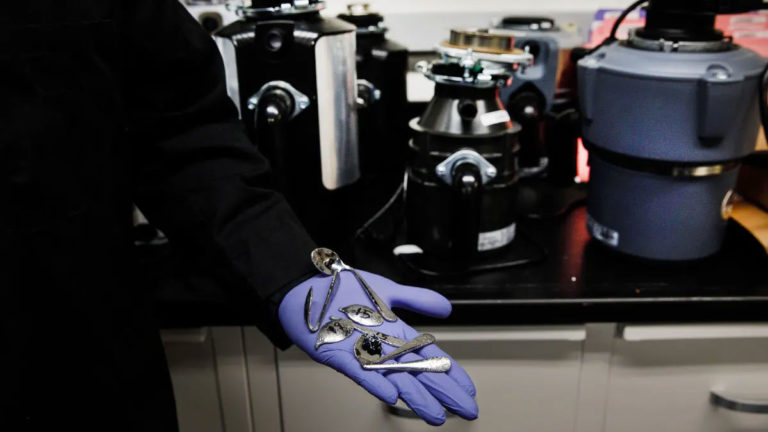 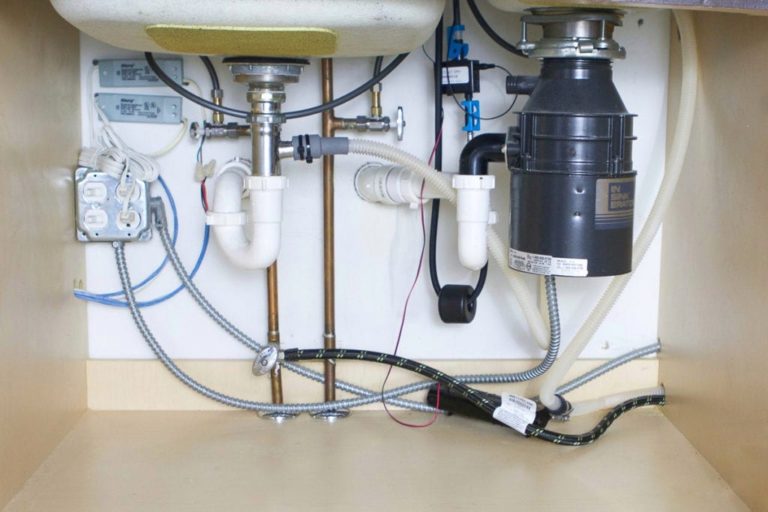 We wash all kinds of dishes in our kitchen sink – even the delicate and expensive ones like glassware. It’s only natural for the glass crockery to accidentally break at times while handling them in the sink. If you’re stuck in a similar situation, you must be wondering ‘will broken glass ruin a garbage disposal’… 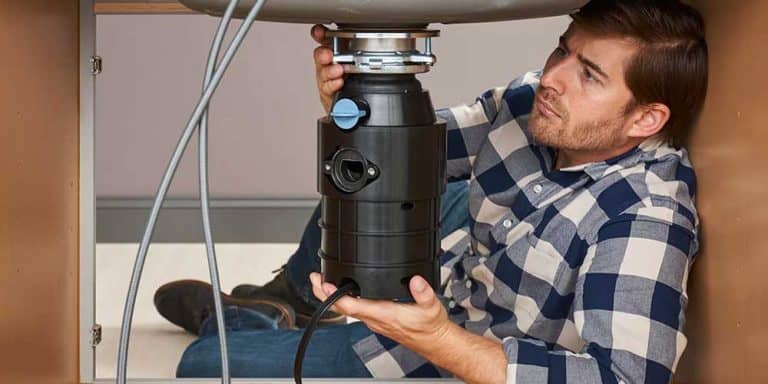 Garbage disposals, true to their name, help you dispose of garbage. More precisely, the waste produced in the kitchen. This resourceful appliance fits beneath the sink and takes care of all countertop waste, peels, and prep discards, mulching them down finely before releasing them in the sewer line. Owing to the convenience they provide, garbage… 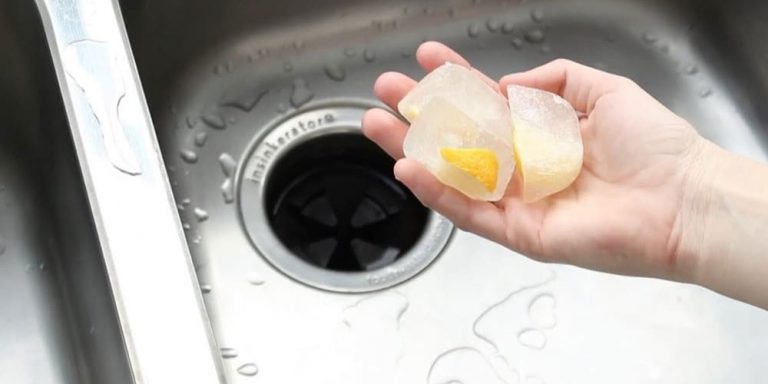 While you may be a firm believer in keeping your kitchen absolutely spick and span, extend the same courtesy to your trash as well. If you’re here then you probably already know about the miracles that garbage disposals can work – essentially making your life simpler and your kitchen cleaner with no effort at all. …

If you’ve ever seen garbage disposal at work, you may already be enamored with the way it works. It is usually situated under your kitchen sink and absorbing all your meal and other sink waste almost like magic! It’s a common misconception, however, to think about its working. Outwardly, the garbage disposal system looks like… 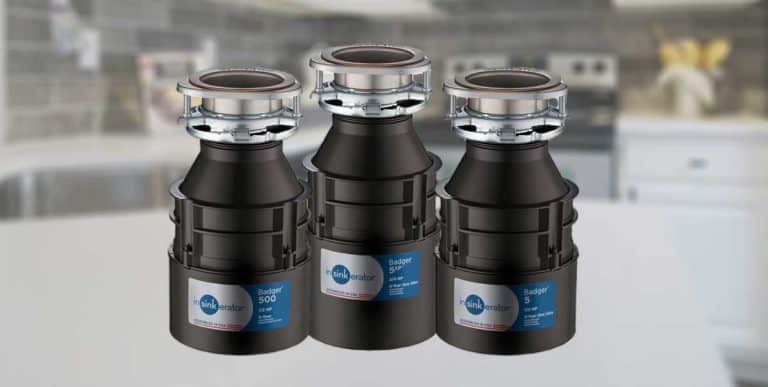 InSinkErator has made a permanent place among its customers with its revolutionary Badger series. It is the strongest and the most popular range of garbage disposal units. The three major models of this series are Badger 5, Badger 500, and Badger 5XP. Badger 5 Vs Badger 500; Are they One and the Same? The two…